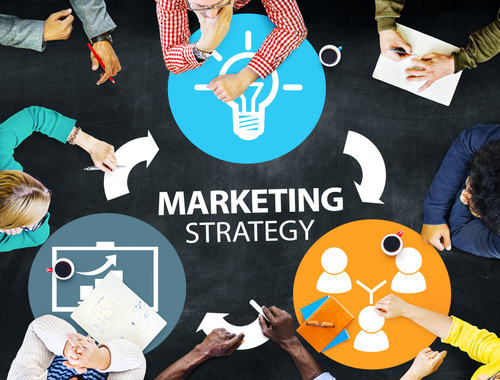 Change Your Company’s Name, Get the Right Domain

In the tech field, Paul Graham is a very well respected programmer, venture capitalist, and essayist who co-founded Y Combinator (“YC”), a startup accelerator in Mountain View, California that has been responsible for providing seed money to a number of successful companies including Airbnb, Stripe and Dropbox.  Between finding the next breakout company and dispensing startup advice, he has been ruminating whether there is a link between successful companies and their domain names.  We believe there is.

A weak domain name is the first indication that your company is a marginal player in its field.  In a recent article, Graham suggested that US start-ups should change their name if they do not have the .com domain for it.  To him, it is not just a matter of being found during searches, but rather the fact that having anything less than a .com domain name for your company name instantly signals weakness. Graham found that founders can wrongly believe only their current name will suffice.  This is often due to an irrational attachment to the original name or lack of creativity to come up with an alternative name. The bottom line names are fungible and companies should work on getting a good one with a corresponding .com domain.

We admit that it can be hard to gauge how important a good domain name is to a startup’s success, but generally, unless it is a made-up, unique name, chances are there will be some confusion with something else unless the company owns it.  Similarly, having long, awkward domains can also handicap a startup.  Graham has plenty of experience here.  YC companies Dropbox and Airbnb began their online lives as the clunky named trydropbox.com and airbedandbreakfast.com respectively.  Both companies were losing valuable traffic every day due to consumer confusion and failure to secure the right domains.  Dropbox fixed its problem by acquiring its name, Dropbox.com, and Airbnb bought Airbnb.com to put an end to customer inquiries about staying at their non-existent ‘bed and breakfast.’

Sure, there have been successful startups that do not have the .com of their name but as Graham notes, it is a fixable mistake, and those that do not remedy it will likely learn lessons in this regard.  Without exception, every single one of the top 20 YC companies ranked by valuation have the .com of their name, and 94% of the top 50 do. Apparently, it’s ok to start out with small ideas. That’s good. But it’s not ok to start out without the .com of your business name if it can be avoided.

Ultimately, .com remains the most trusted domain extension when it comes to an online business presence.  More than 50% of all developed websites use .com as the domain because of the instant credibility it conveys in the mind of consumers. Whether it is a startup or established company, if your business does not have a .com domain or you may not have the absolute best version of the .com domain name for your business, call us to discuss how acquiring the right one will benefit your business.

We Make It Easy

Get Your Domain Name Today